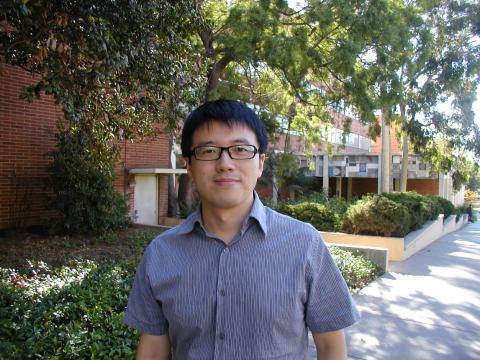 The Morningside Medal of Mathematics is awarded to outstanding mathematicians of Chinese descent to en­courage them in their pursuit of mathematical truth. Up to six medals, two gold and four silver, are awarded every three years at the International Congress of Chinese Mathematicians.

To learn more about the award visit: