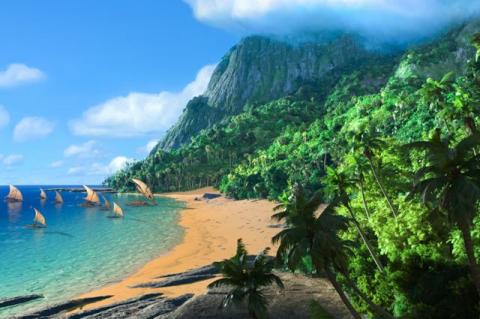 The hit Disney movie "Moana" features stunning visual effects, including the animation of water to such a degree that it becomes a distinct character in the film.

“In general, the animators and artists at the studios want as little to do with mathematics and physics as possible, but the demands for realism in animated movies are so high,” Teran said. “Things are going to look fake if you don’t at least start with the correct physics and mathematics for many materials, such as water and snow. If the physics and mathematics are not simulated accurately, it will be very glaring that something is wrong with the animation of the material.”

Read more about the article here.