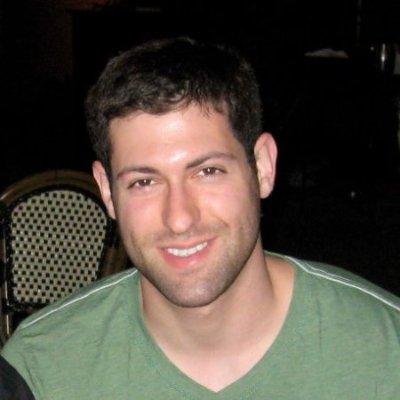 On February 21, 2017, UCLA Math Alumnus Tom Goldstein was named Sloan Fellow for 2017. The Alfred P. Sloan Foundation awards two-year fellowships to 126 researchers "in recognition of their distinguished performance and a unique potential to make substantial contributions to their field.” According to the Foundation, since 1955, Sloan Research Fellows have gone on to win 43 Nobel Prizes, 16 Fields Medals, 69 National Medals of Science, 16 John Bates Clark Medals, and other prominent awards.

Tom Goldstein received his PhD in Applied Mathematics from UCLA in 2010. Upon hearing the news, Tom noted that his advisors, including UCLA Professor Stanley Osher, have provided great influence and guidance on his research. Tom joined the University of Maryland as Assistant Professor of Computer Science in 2015. To read the original article, click here.

A full list of the 2017 Sloan Research Fellows can be found here.