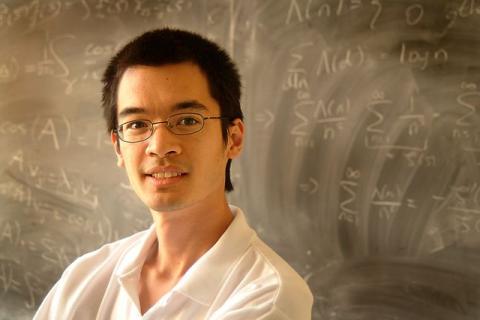 Mark Zuckerberg said: “Mathematics is essential for driving human progress and innovation in this century. This year’s Breakthrough Prize winners have made huge contributions to the field and we’re excited to celebrate their efforts.” Yuri Milner commented: “Mathematics is the most fundamental of the sciences – the language they are all written in. The best mathematical minds benefit us all by expanding the sphere of human knowledge.”

To learn more about the prize visit: