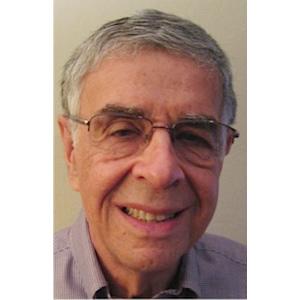 Dr. Charles (Chuck) J. Stone passed away on April 16, 2019. Chuck received his Ph.D. at Stanford University in 1961 under the direction of Samuel Karlin, and he joined the UCLA Department of Mathematics faculty in 1964. The early part of his career was devoted to probability theory, working closely with Sidney Port. During the 1970s, Chuck’s interests moved toward statistics. His 1977 paper “Consistent nonparametric regression” contributed to important developments in statistical thinking. After 17 years, Chuck left UCLA for a position in UC Berkeley’s Statistics Department.

Chuck received many honors during his career, including a Guggenheim fellowship in 1980. He was a fellow of the AMS and the IMS, and gave the 1994 IMS Wald Lectures. He was elected to the National Academy of Sciences in 1993.