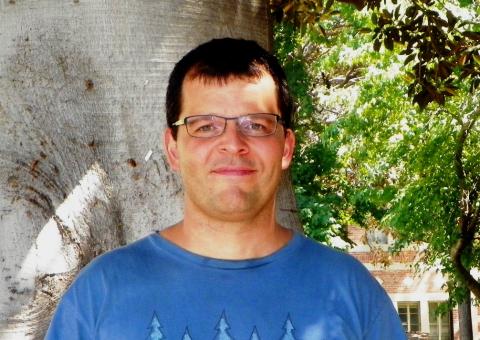 Marek Biskup, Professor at the University of California, Los Angeles, has been named Fellow of the Institute of Mathematical Statistics (IMS).  An induction ceremony took place July 11 at the World Congress in Probability and Statistics in Toronto, Ontario, Canada.

Dr. Biskup received the award for excellent research in the interface of probability theory and statistical physics.

Each Fellow nominee is assessed by a committee of his/her peers for the award.  In 2016, after reviewing 50 nominations, 16 were selected for Fellowship.  Created in 1935, the Institute of Mathematical Statistics is a member organization which fosters the development and dissemination of the theory and applications of statistics and probability. The IMS has 4,000 active members throughout the world.  Approximately 10% of the current IMS membership has earned the status of fellowship.