Abstract:  In a famous 1956 paper, Grothendieck proved a fundamental inequality involving the scalar products of sets of unit vectors in Hilbert space, for which the value of the best constant KG (called the Grothendieck constant) is still not known. Surprisingly, there has been recently a surge of interest on this inequality in Computer Science, Quantum physics and Operator Algebra Theory. The talk will describe some of these recent developments

Abstract:  The notion of an exact operator space (generalizing Kirchberg's notion for CL-algebras) will be discussed in connection with versions of Grothendieck's inequality in Operator Space Theory.

Abstract:  Quantum expanders will be discussed with several recent applications to Operator Space Theory. They can be related to "smooth" points on the Analogue of the Euclidean unit sphere when scalars are replaced by N [1] N-matrices. The exponential growth of quantum expanders generalizes a classical geometric fact on n-dimensional Hilbert space (corresponding to N = 1). 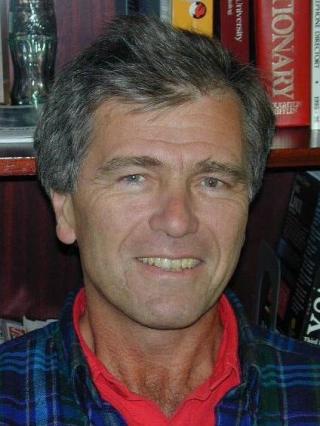 Gilles I. Pisier (born 18 November 1950) is a Professor of Mathematics at the Pierre and Marie Curie University and a Distinguished Professor and A.G. and M.E. Owen Chair of Mathematics at the Texas A&M University.[1][2] He is known for his contributions to several fields of mathematics, including functional analysis, probability theory, harmonic analysis, and operator theory. He has also made fundamental contributions to the theory of C*-algebras.[3] (Source: Wikipedia)